This is the wiki about the American alternative rock band Evanescence and anyone can edit. We are currently editing 292 articles since October 2011. 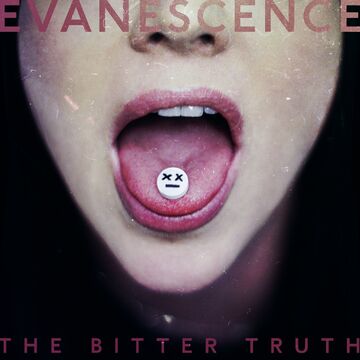 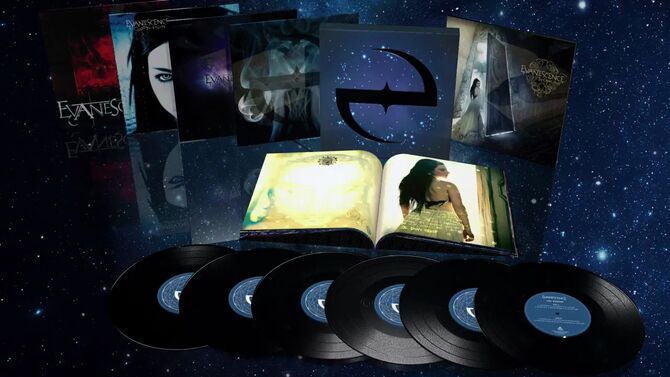 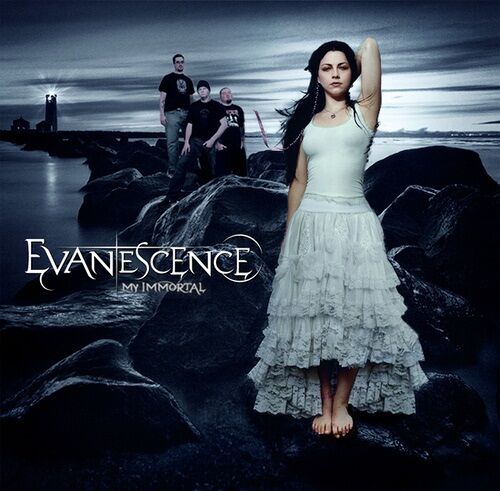 Welcome to the Evanescence Wiki - the wiki all about the popular Rock band.

The collection is here!

Learn more about the band members of Evanescence.

Check out all Evanescence songs ever released - from the oldest to the newest. 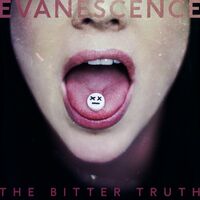 "Wasted On You" is a song recorded by Evanescence for their fifth album, The Bitter Truth. It was released as the first song and single from the album on April 24, 2020.