We are currently editing 287 articles since October 2011. 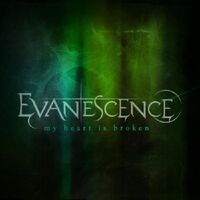